Albemarle County is catching on fast! I try to arrange self-guided wine tours for friends and clients with location and proximity in mind.  Now, the newly formed  Appellation Trail has done just that!   By organizing a mapped tour of four ( soon to be five wineries ) a logical sequence of wine tastings is simplified for tourists and locals.  Loudoun County has a similar set up for 27 wineries broken down into “clusters” for easy touring.  Wikipedia describes an appellation as a legally defined and protected geographic indication used to identify where grapes are grown.  It is also defined as a geographical name (as of a region, village, or vineyard) under which a winegrower is authorized to identify and market wine according to Merriam-Webster Dictionary.

Playing off of the name of the nearby Appalachian Trail,  the  “AT”  is a unique wine route that connects five artisanal wineries in the foothills of the Blue Ridge Mountains:  White Hall Vineyards,  Mountfair Vineyards,  Glass House Winery,  Stinson Vineyards & Moss Vineyards (opening 2012).

This Saturday April 16th  is the celebration of the” official opening” of  The Appellation Trail! 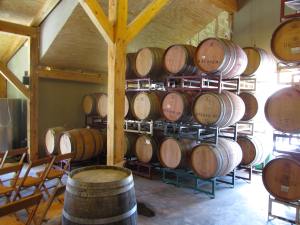 Pre-Release Tasting of the 2009 Engagement Blend with live music!

Be sure to stop by  &  join them on the patio for a delicious glass of wine while taking in the beautiful views & the sweet tunes of  THE LOST SOULS! 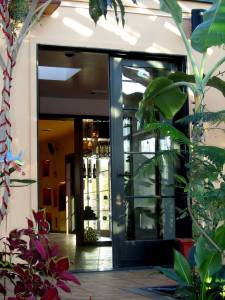 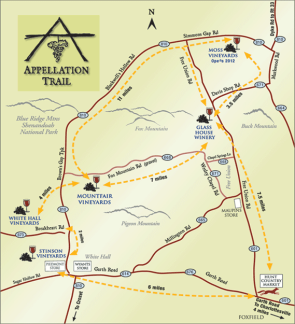